Start a Wiki
Major changes are ahead, namely to all pages on the Mahusetan Fandom Encyclopedia
Reason: Updating the Encyclopedia. 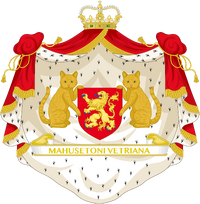 Mahuset, officially the United Kingdom of Greater Mahuset and the Mahusetan Realm is a self-declared independent nation-state, commonly referred to as a micronation by external observers, with claims in Europe, Antarctica, and Asia. It is governed as a federation, with various systems in its numerous states. Mærtan Ihuset, Radon and Dutch Matsia together make up mainland Mahuset, in Northwestern Europe.

Mahuset is a federated state and a constitutional democratic monarchy with a king, Emilo I and administered by a parliament known as the Triumphant Parliament. While the laws of the states are subordinate to federal law, the federal government does not have any regulations on the means for administering states and as such the states all have their own unique system of governance. It is regarded as a minor inter-micronational diplomatic power and a leading cultural and political power in Europe. 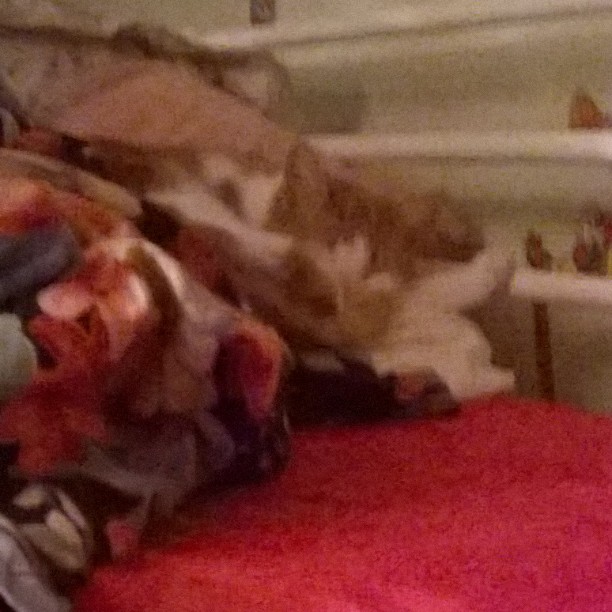 Thor, Lord Mouser to the Executive Office of the Lazian Chamber.

Retrieved from "https://mahuset.fandom.com/wiki/Mahuset_Wiki?oldid=12522"
Community content is available under CC-BY-SA unless otherwise noted.